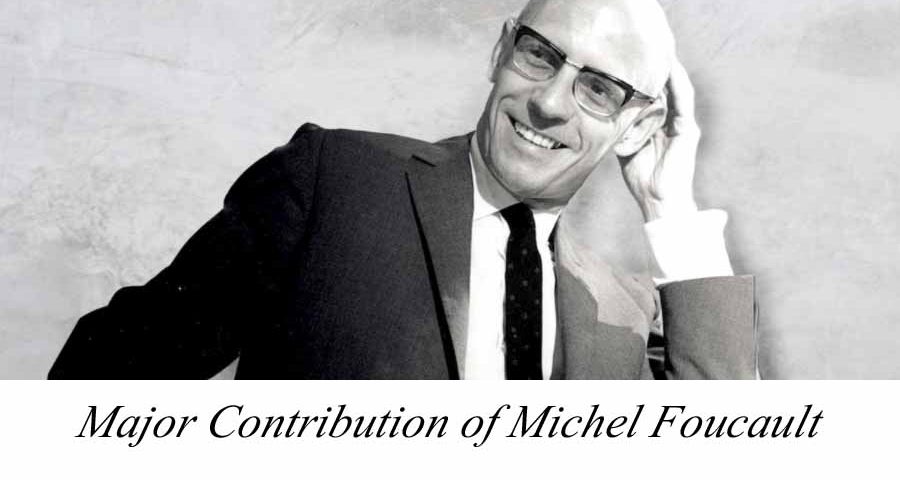 While discussing the major contribution of Michel Foucault, let me introduce his biography in the beginning. Foucault was a 20th-century philosopher, historian, and cultural critic (Dimitriadis & Kamberelis, 2006). He was born in France, in October 1926. His father and mother both were from Medical background. But the Foucault’s interest was in philosophy so he did a degree in philosophy. Foucault’s theories and ideas are related to the concepts of power, knowledge, and discourse. His contribution dealt with poststructuralist, post-modernist, feminist, post-Marxist, and post-colonial theories (Brannigan, 2006). He spent his career criticizing the power of the modern bourgeois capitalist state, including its police, court prisons, doctors, and psychiatrists.

Firstly, lets us discuss the major books which were written by Michel Foucault. He has written several books among them some books are very popular and made Foucault a celebrity. The first book “Madness and Civilization” was published in 1961. Other books are The Birth of Clinic published in 1963, The Order of Things published in 1966 which became a best-seller in France and which increased the popularity of Foucault. Similarly The Archaeology of Knowledge which was published in 1969, The Discipline and Punish (the birth of clinic)  published in 1975, and the History of Sexuality published in 1976 (Dimitriadis & Kamberelis, 2006). Foucault’s goal was to work out nothing less than how power worked and then to change in the direction of the imagined place. The main terms like discourse, subjectivity, knowledge, and power are key points to understand Foucault’s theories (Dimitriadis & Kamberelis, 2006).

Secondly, lets us see what was the main theme of his books. In the book Madness and Civilization, he analyzed how madness is developed and why. He ultimately tells the madness is not an individual madman (Brannigan, 2006). In the past, madness was taken as an untreatable disease but Michel Foucault insists that madness is not a natural, unchanging thing, but rather depends on the society in which it exists. Similarly, in his second book The Birth of Clinic, there were different concepts and believes about the medical field. In the past, doctors used to treat by touching, seeing, and observing the behavior of patients but in the modern age, the doctor uses different technology and knowledge and treats the patients. Likewise, in the book Discipline and Punish, Foucault seeks to analyze punishment given to criminals in its social context, and the power changed the traditional punishment system into a modern prison system (Brannigan, 2006). The punishment system has been changed after the establishment of the prison.

Similarly, in the book the history of sexuality, he illustrates that during the nineteenth century, women were suffering from hysteria, and homosexuality has been viewed in different societies and in a different way (Brannigan, 2006). There was no open talk about sex and sexuality, and not accepted by society. In the modern age, power changed the misconception about sex and it is open to talking and further research has been done. Likewise, in his book archaeology of knowledge, which refers to a historical analysis that seeks to uncover discourses operating within systems of meaning. The historical believes to have their own meaning and has the power to change society. For example, medical discourse or discourse on sexuality that is seen as natural and self-evident. Finally, Foucault focuses on discourse, a language the way of talking about something that represents the knowledge about a particular subject matter at a particular historical juncture that creates the power and changes the society (Smart & Foucault, 1985).

After the discussion on his idea and theology of his books, now it is the turn to see the educational implication in the field of education. The Foucault’s theories and ideas are really practicable in education field. School is a such place where Foucault’s theory can easily be applied. It can be applied in teaching learning process, principal leadership and educational research (Neumann, 2018). School principle has more power than teachers and teachers have more power than students. The post is led by the power. School is a such place where the students, teachers and administrators can  have  the ability to change their expertise in to power (Neumann, 2018). A teacher can change the life of a students through his power. The teacher understands the students, culture, system and his family backgrounds. He uses his discourse or language to convince and guide students in an inspirational way. The voice of teachers works as knowledge and that knowledge brings the power to change the life of students. Similarly, in classroom teaching through interaction, discussion and experimentation, knowledge can be obtained. The knowledge work as power and that power changes the behaviour of students and learning output can be achieved.

John Dewey’s experimental and democratic learning approach also imposes the power is in the classroom, and with the students. Students can only learn in a democratic way with their choice and voice (Tienken, 2020). The knowledge will be obtained through discussion, interaction, and experimentation. Power is everywhere and it comes from everyone (Neumann, 2018). So, the power comes from teaching and learning activities that change the world. Similarly, Foucault’s ideas and theology can be used in the discipline and punishment system at school.

A few years ago, in Nepal, corporal punishment has been given to the students but now giving the punishment to the students has been stopped however some cases are still seen. Few school teachers of Nepal are still giving punishment to the students (The Kathmandu Post, 2020). The punishment given to students in the school needs to change. The teachers and school administration should follow the ideas of Foucault to change the punishment system and follow the alternative way of punishment. Similarly, the educational counselor utilizes Foucault’s ideas for counseling the students. Likewise, his ideas of governmentality, technologies of domination, truths, power, and archelogy contribute to explore the hidden power. Besides this, the curriculum designer and experts can incorporate these ideas into curriculum development.

Finally, Michel Foucault’s work addressed to the various modes of human activities and relations of power and knowledge from which human beings are made subjective. The central theme of Foucault’s theory is the relationship between the power and the knowledge (Shenker, 2008). His ideas are still applicable in the teaching-learning process and school leadership. The counsellor and educators are using his thought in educational counselling as well as curriculum designing.

Need to know about John Dewey? 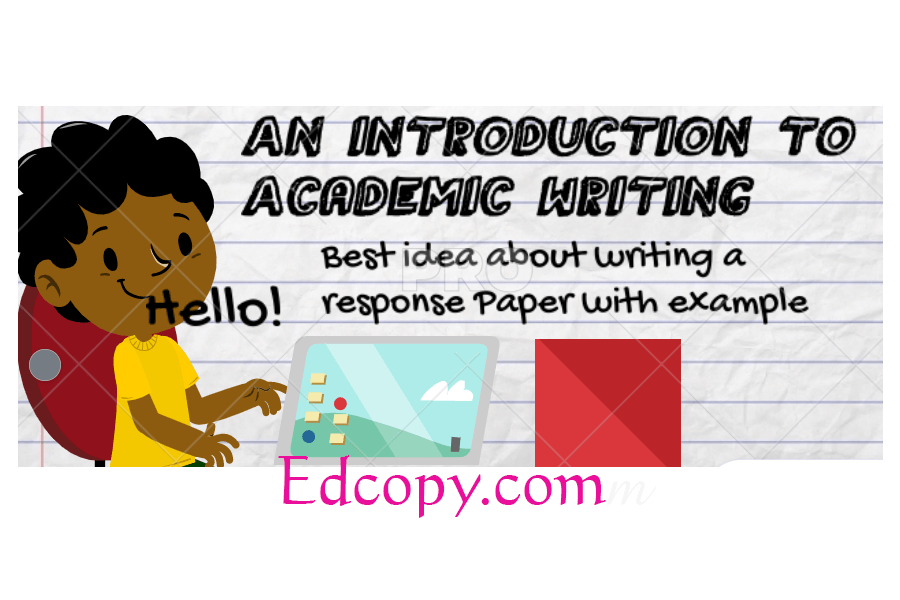 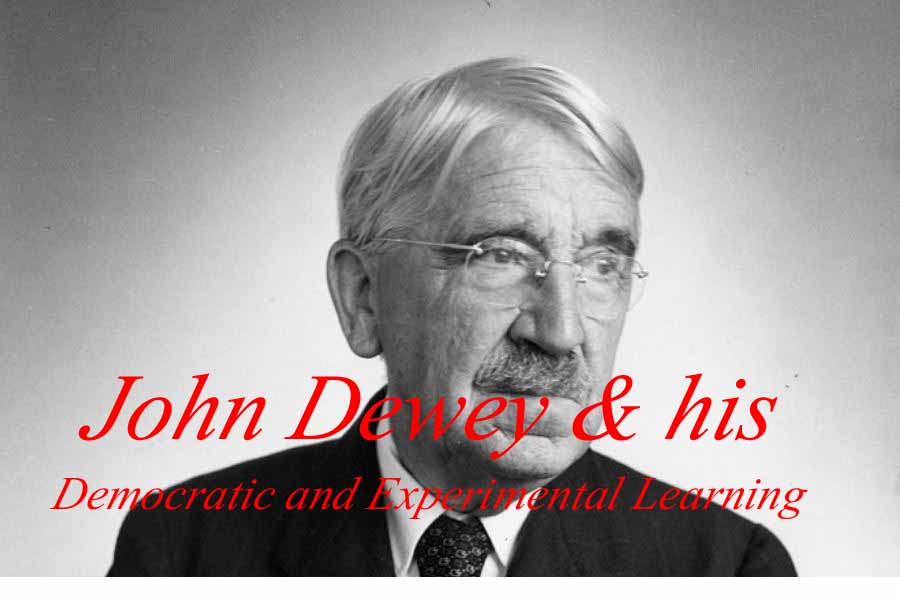 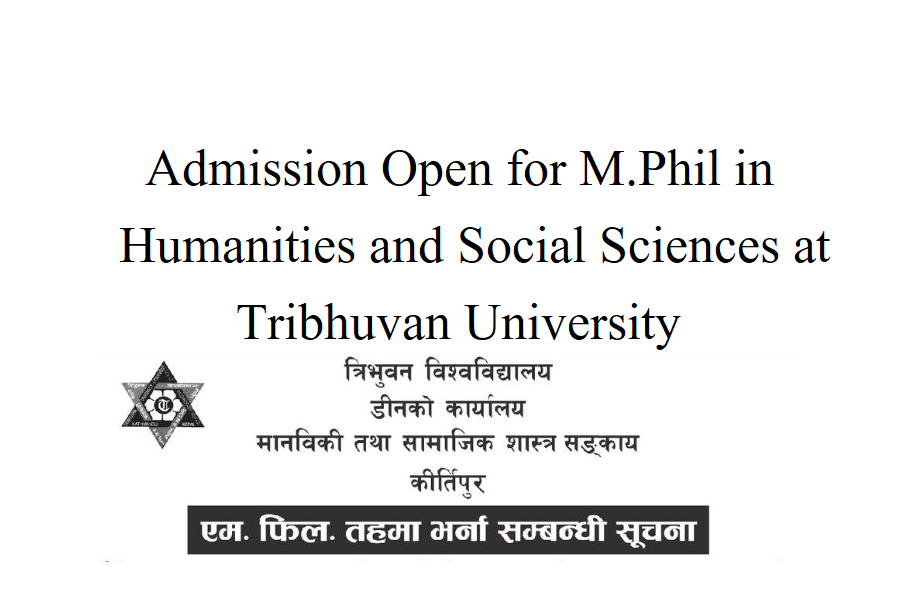 Admission Open at T U

Admission Open for M.Phil in Humanities and Social Sciences at Tribhuvan University 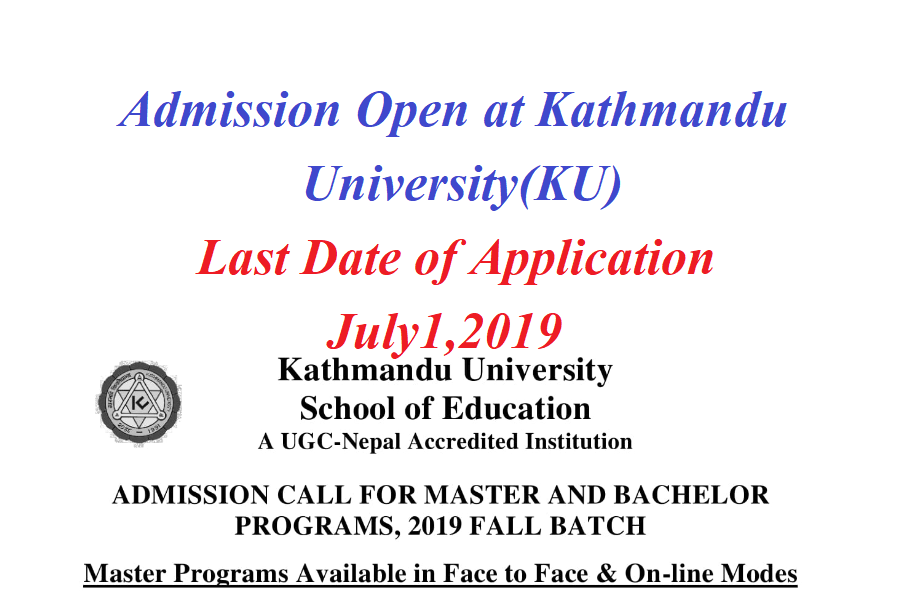 Admission Call for Master and Bachelor Programs at Kathmandu University 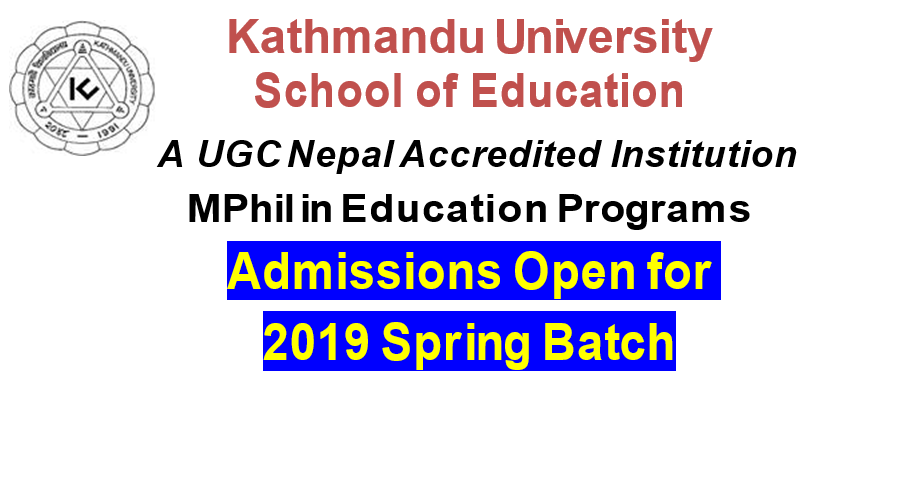 Admissions Open at Kathmandu University M.Phil in Education program for 2019